A global rebrand for Brady that’s ahead of the curve

Brady came to Think to get ‘disruption ready’. Currently an industry leader in terms of commodity logistics, Brady understood that in order to maintain this, they needed to adapt their proposition from a product focused software provider to a more consultative, customer focused approach, delivering strategic and innovative commodity software solutions for their clients. Brady completed significant market research and competitor analysis and the central proposition derived was ‘Keeping our customers ahead of the curve through innovative software solutions and the quality of our people.’

We approached the brand identity with a focus on the ‘ahead of the curve’ concept. The final design used the crossbar of the A to create a ‘curve’ within the logo. We were also careful in ensuring the design of the cross bar used a perfect circle. This negative space went on to form a ‘dot’ which provided us with the vehicle for the visual style and also used as the signifier for the logo.

The logotype was created using a customised version of the typeface Slate. The decision to use this as the foundation was because it was a modern sans-serif typeface designed in 2006, and it is designed for high levels of legibility.

This typeface family went onto be used as the main one throughout the brand identity because of its flexibility, which included various languages available within the Pro family.

The biggest problem we faced was colours. Because their product is purely digital we needed a primary and secondary colour palette that would work in print and on screen. After exploring a number of different options, we produced an 11 colour A1 wet proof of the main colours showing both CMYK and Pantone options and we were able to press pass this. It was definitely worth it, Brady had specified an orange that appeared yellow on some of their own screens. When we sent the wet proof down to London for approval they were stunned by how orange it was. The problem was overcome by choosing some more colours in the yellow range and sending small Pantone swatches to them. It was important to get the Pantone correct because the logo design features a black over print on the A’s crossbar. “We are absolutely delighted with the new branding, which has been 100% on brief. The look and feel has been extremely well received by customers and prospects alike. We were thrilled with not only the level of creativity demonstrated by Paul and his team but his business acumen in understanding what is right for us as a company” 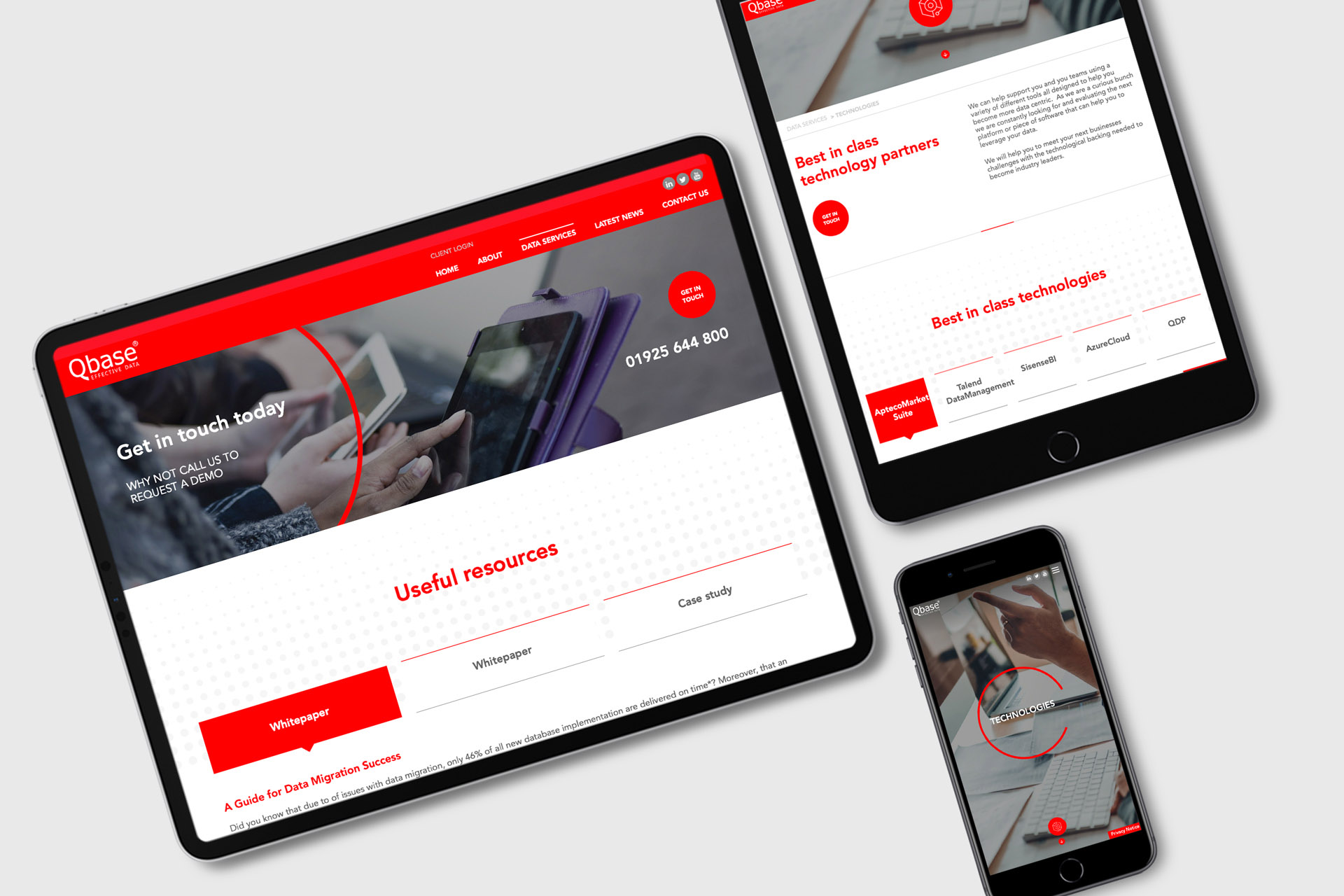